“Cleanliness is Next to Godliness”

The thought of the people to live in a healthier environment have been kindled by the launch of “Swach Bharat” drive in the country and as a result many local NGOs and other service oriented organizations are doing their bit here and there to keep the environment clean. AIET, a unit of Alva’s Education Foundation was also inspired by the Swach Bharat drive and gave a clarion call for “Swach Mijar” in the year 2014. 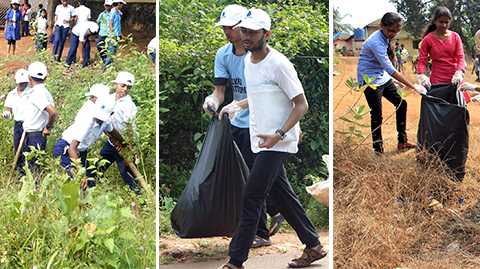 This mega event has made us to realize that participation of the local residents also with our team of students and faculty members would be helpful in making the program more effective. So the village was divided in to nine segments based on major routes and

they were adopted by different Heads of various Departments under Alva’s Education Foundation. Cleaning program was carried out with the participation of local residents also with the team of students under the supervision of the designated Departmental Heads in each segment, on different dates in 2015.

During the drive, the team has given advice on the necessity of segregating non-decomposable waste. Posters/banners were displayed in each segment two to three days earlier and removed on the day of operation, replacing them with placards and street plays to create awareness about the need to keep the environment clean.

The department of Civil Engineering of AIET has moved a step further by constructing a block of public toilet in Mijar to curb the practice of defecation in open field. This project is giving the desired result and has turned out to be one of the permanent service projects to the society.

Subsequent meeting with the local area leaders, Tenka Mijaru Gram Panchayat PDO, Panchayat President and members, Student Coordinators and Faculty Coordinators have shown promising support and they are responsible in drawing up a new plan for 2015-16.

According to the new plan, the entire village is adopted by the AIET. The village is divided in to 8 segments (instead of 9 in the past). Each segment is taken care of by a team of about 300-600 students apart from the locals, under the supervision of the Department Heads. Each team will undertake a minimum of three cleaning operations in each segment in the year and the plan is being executed as scheduled. In addition to the cleaning program, AEF has also planned to provide color wash to the parapet of wells, bus stands and causeways with warli art in order to enhance the beauty of the village. 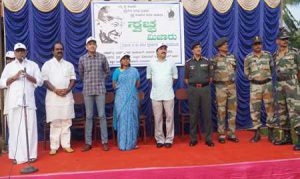 More important is the change in the youth, particularly our beloved students. Thanks to Swach Mijar campaign, for it has made the students to realize their responsibility to render social service for the well-being of themselves as well as the people around them and thus become responsible citizens. 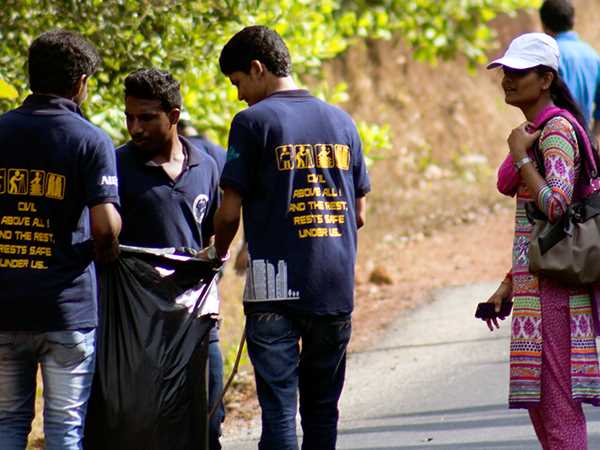 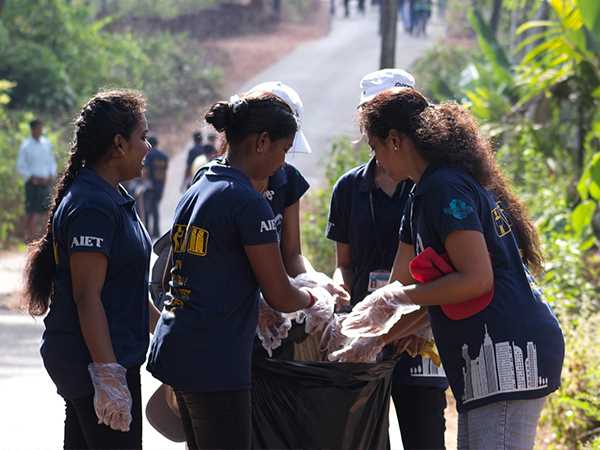 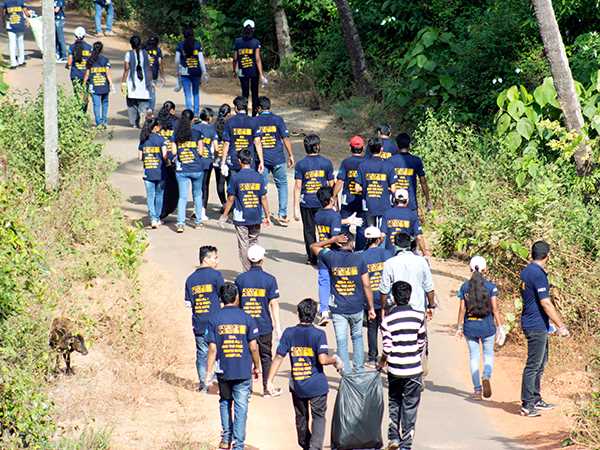 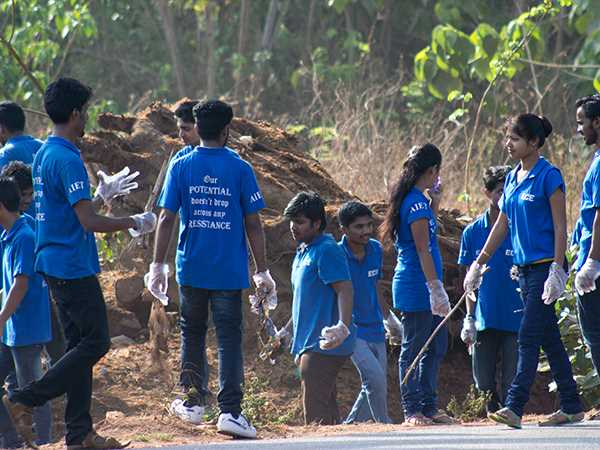 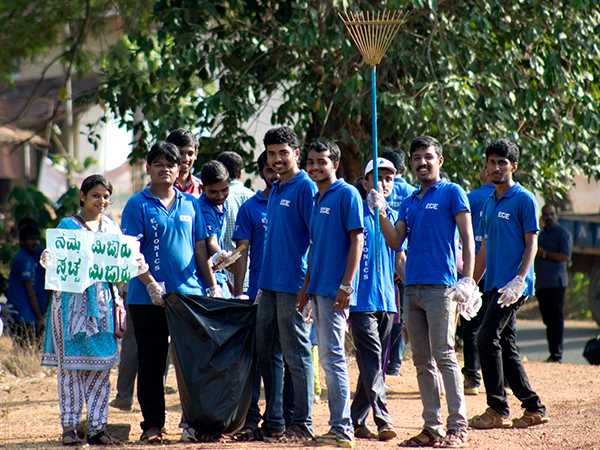 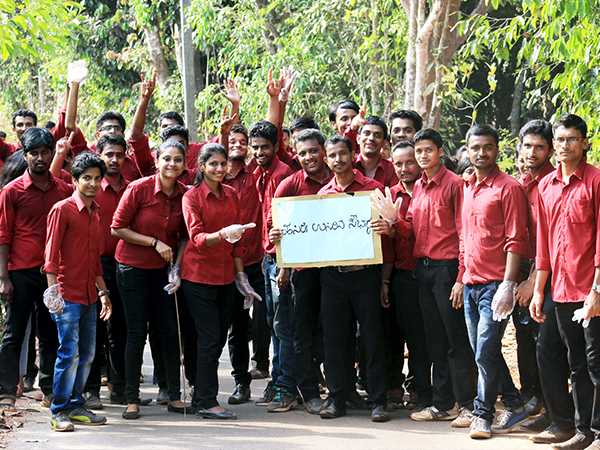 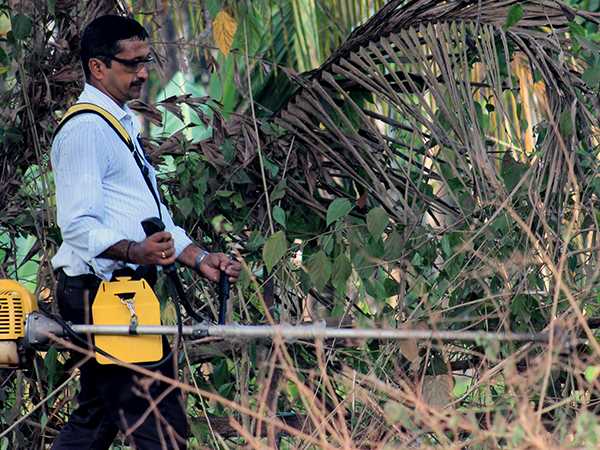 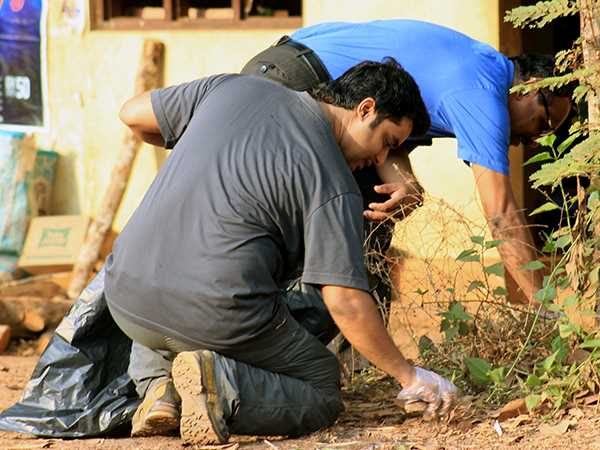 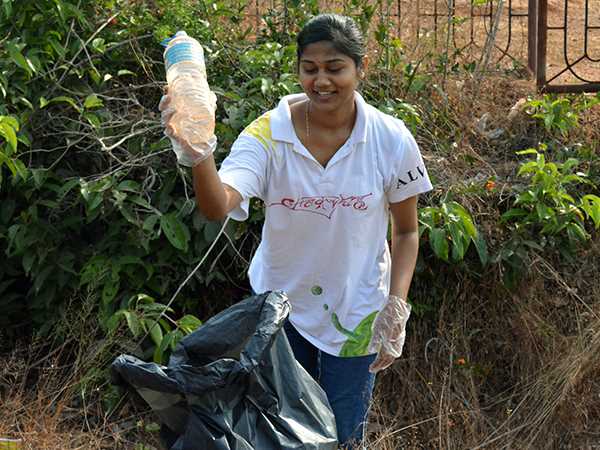 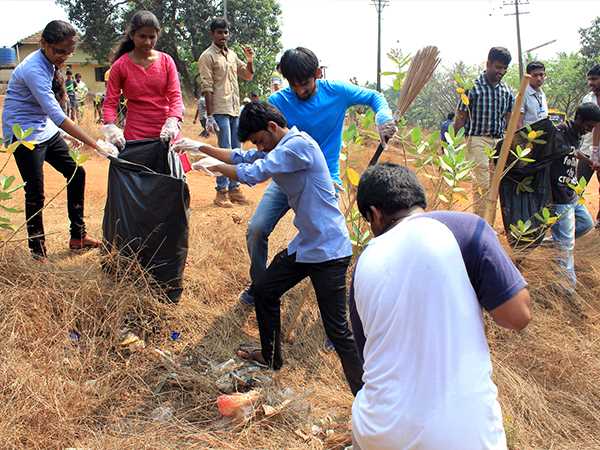 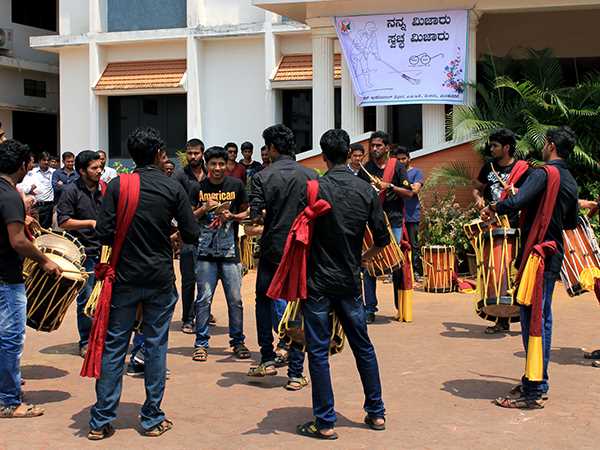 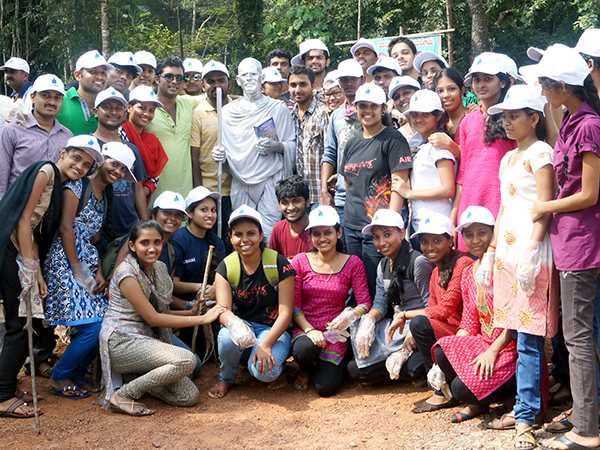 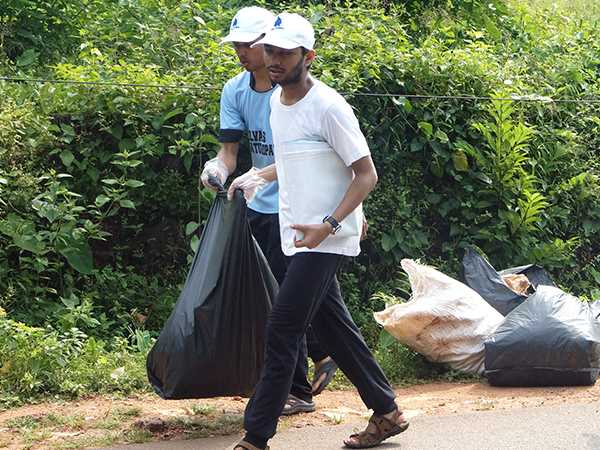 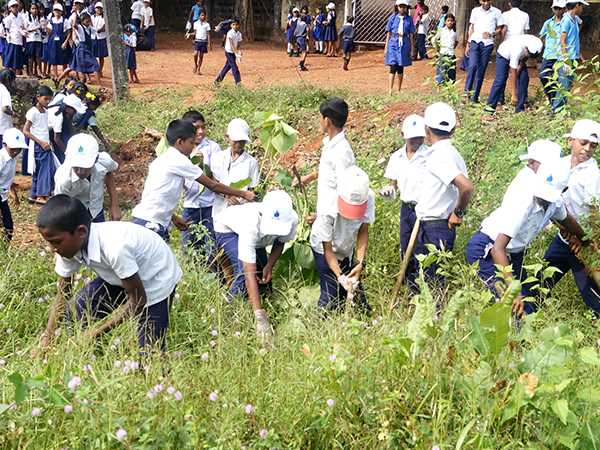