Alva’s Virasat, a National Cultural Festival, is held in every January right from the year 2000. The performance, every day during the Virasat, comprises of classical music concerts in the first session and a variety of classical & folk dance performance in the second. A number of artistes of national & international repute from different parts of India are invited for performing such of the components which engulfed the entire spectrum of the art forms both classical & folk. It is a strong conviction of Dr. M. Mohan Alva , the Chairman of Alva’s Education Foundation, that the classical art forms can please & educate the youth, and systematically enable them to develop a better taste & attitude to life. The classical dance & music provides a magic potion to the people indistinct of old or young.

Dr. M. Mohan Alva,the chairman of AEF has put dreams into action, with days & nights of planning and implementation together to achieve this end with a zeal and enthusiasm. The Alva’s campus is filled with the adour of cultural academic performances.

The chairman’s fascination is reinforced in the newly constructs of a performing stages for Alva’s Virasat & other theatre events. The novel thought of Dr Alva has evolved into an open Air Theatre near Shobhavana. The programs of excellence & the adorable environment have drawn lakhs of audience from different parts of the country & abroad.

The organizing strength of the Alva’s is applauded & respected by everyone attended. The Virasat has brought the feathers of human endeavour to grace the crown of Alva’s Education Foundation. The following artistes of international repute have been conferred upon the Alva’s Virasat award, Ms. Sonal Mansingh , Ustad Zakhir Hussain , Kadri Gopalnathan , Dr. Balamuralikrishna ,Dr. K.J.Yesudas and Pt. Ajoy Chakraborty .

The work experiences of Dr. M.Mohan Alva organizing various literary conferences, especially All India Kannada Sahithya Sammelana (All India Conference on Kannada Literature), had stirred him to organize Kannada literary Conference on the new campus of Alva’s Education Foundation. Every year and serve for the better cause of developing Kannada Language & literature 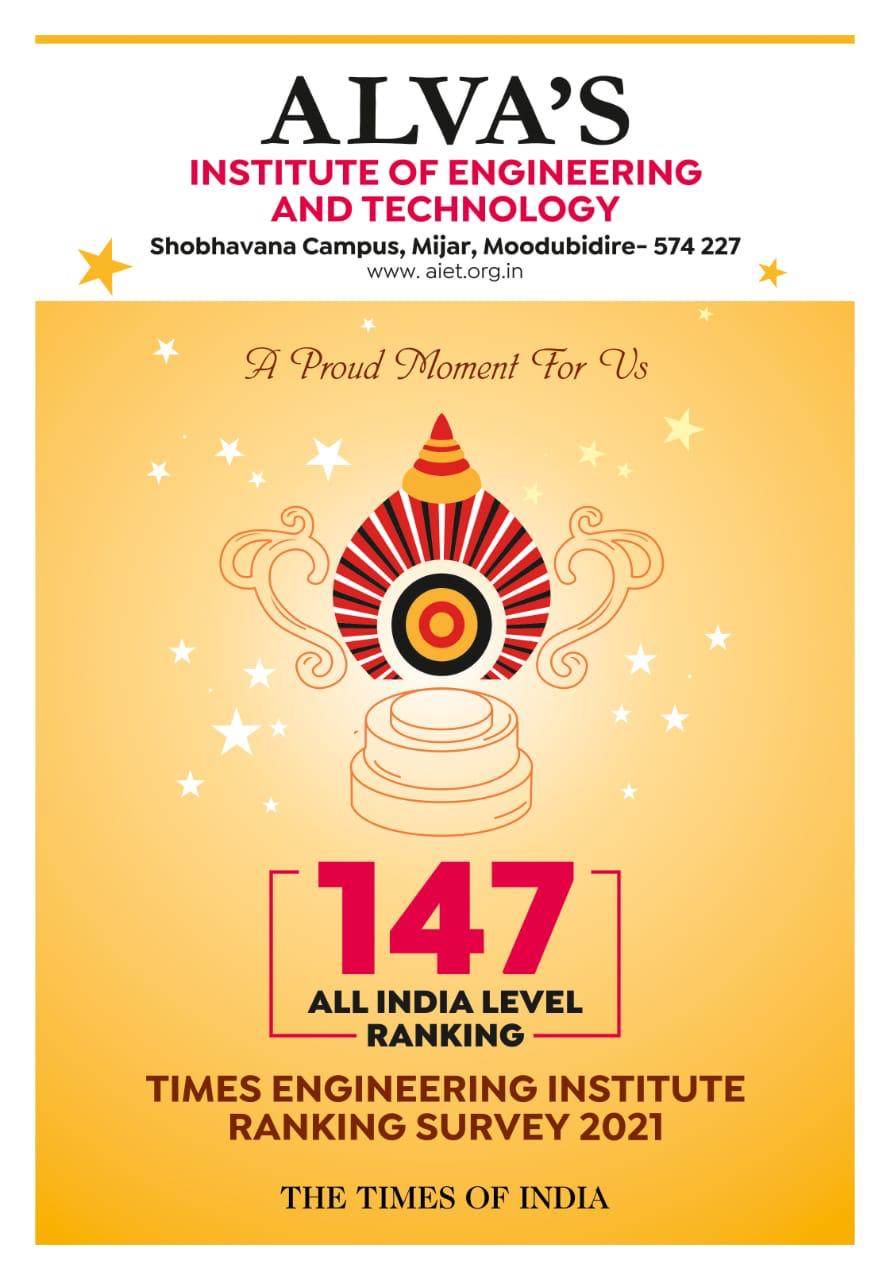