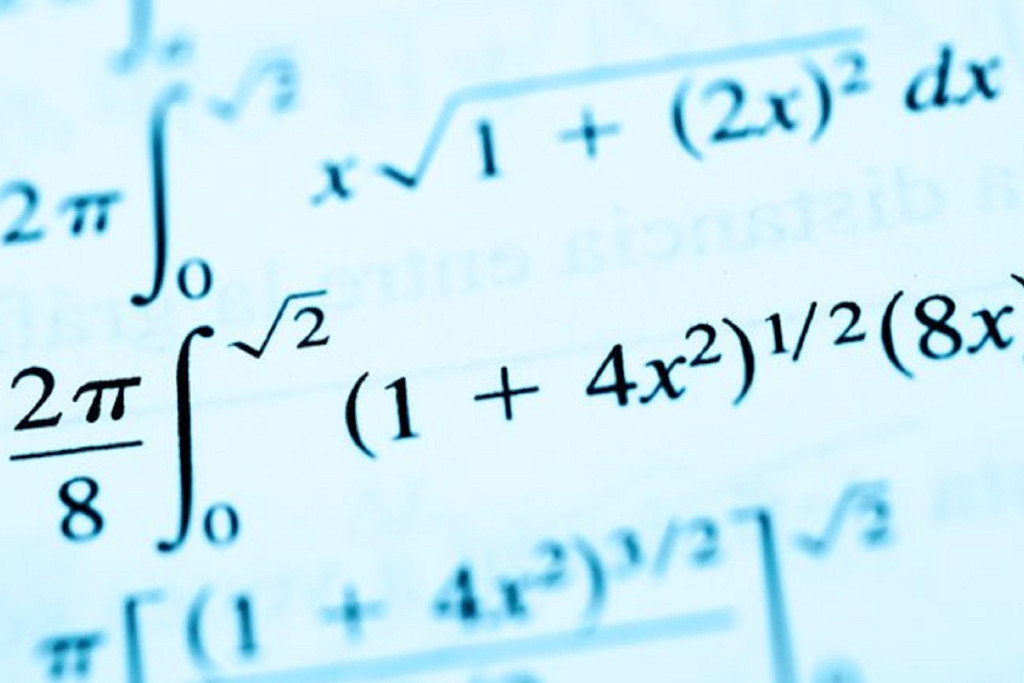 Department of Mathematics came into existence from the inception of the Institution in the year 2008. The department is supporting technical branches by teaching students the basics of mathematics, as per the curriculum. The department is consisting of dedicated staff members, who are well qualified, experienced in the field of teaching, who are capable of meeting the needs of students. Along with teaching, the department is extending support to research-oriented minds, by providing the opportunity to do research in the VTU recognised research centre of Mathematics.

For engineers, identification of the actual problem and analysing the problem in the proper direction is very essential. For this the knowledge of basic Mathematics is very important. The department is focused to create the sense of applicability of mathematics among the students. Also, department is putting all the efforts to make the students to realise the importance of mathematics in the field of Engineering through some classes apart from the curriculum.

The Birth anniversary of renowned Indian Mathematician Srinivasa Ramanujan, December 22, was announced as National Mathematics Day by then Prime Minister Dr. Manmohan Singh on the 125th birthday of Srinivas Ramanujan at Madras University. Henceforth, various educational institutions throughout the nation are celebrating the day with great enthusiasm. With great spirit, the Department of Mathematics, AIET, Mijar celebrated National Mathematics Day 2021 on December 30, 2021, at the Auditorium of AIET.
On behalf of National Mathematics Day, mathematics puzzle-solving and science model competitions were held for students. The puzzle-solving competition was conducted on December 23, 2021 at 3.30 PM in Rooms No. 403 and 412 of the Main Block. 87 students from first year to final year actively participated in this competition. The Science Model Competition was held on the day of celebration, i.e., December 30, 2021.

Mr. Yakoob Koyyur, Head Master of GHS Nada, Belthangady, Chief guest for the programme, Dr. Shashi Kumar from the Physics Dept., and Dr. Ajith Hebbar from the Civil Engg. Dept., judged the competition. The principal, faculty, and students from various branches witnessed the program. Soon after the competition, the formal function started. Nithin Hemaraj hosted the program. The program started with a prayer by Sharanya and Arundhathi from 5th semester ISE. Then Dr. Prashanthi K. S. welcomed the dignitaries and guests and introduced the Chief Guest Mr. Yakub Koyyur. Sathyam Pawale from 3rd-semester AIML announced the prize winners’ names and the Chief Guest handed over the prize. 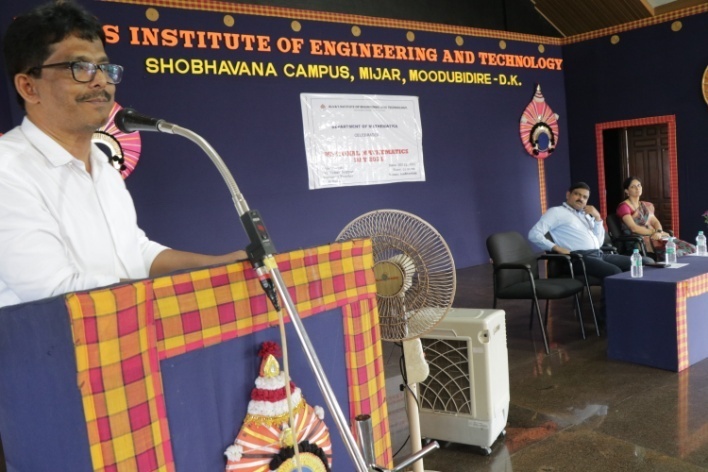 The winners of the mathematics puzzle-solving competition were Nithin Hemaraj from 3rd-semester of AIML secured 1st place and 2nd place was secured by two students, Sayeed A.R. from CSE 3rd semester and Ullas H.U. from AIML 3rd semester. 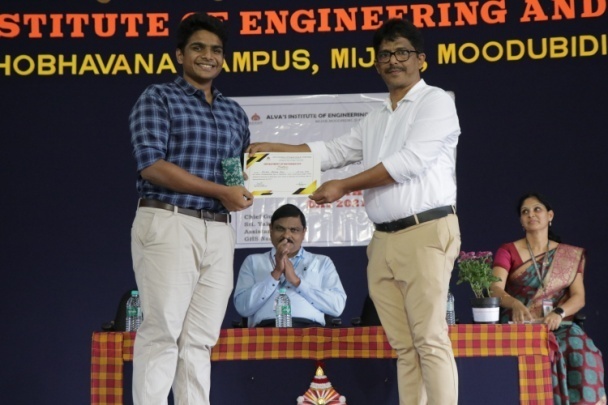 Then Dr. Prameela Kolake, HoD of the Mathematics Department, gave preliminary speech, which was followed by the launch of the e-magazine “Mathroot” by the dignitaries. Mathroot contains content and concepts about mathematics for learners.

After the launch of the e-magazine, Chief Guest addressed the gathering and, in his address, Mr. Yakub Koyyur, beautifully narrated Srinivasa Ranujan’s life story and also advised the students about the importance of studies in life by giving examples of great souls like Dr. A P J Abdul Kalam, Sir M Visweshwarayya. The principal then addressed and encouraged the gathering to take mathematics not as a subject and treat it as a source of enjoyment and development. At the end, Keerthana from 3rd-semester AIML delivered a vote of thanks. As Twilight drops her curtain down and pins it with a star, the programme ended with the wonderful memories of the day.

Workshop 3: Five days National level workshop on Maxima & Sage Math (21st to 25th September 2021)
The department of Mathematics has organized five days National Level workshop on “Maxima and Sage Math” from 21st (Tuesday) to 25th (Saturday) of September, 2021 with the objective to understand the contributions of these tools in strengthening the conceptual understanding, visualizing and problem solving genuinely. All the sessions (hands-on sessions) of the workshop were organized through online mode using Cisco Webex Platform and Google meet. 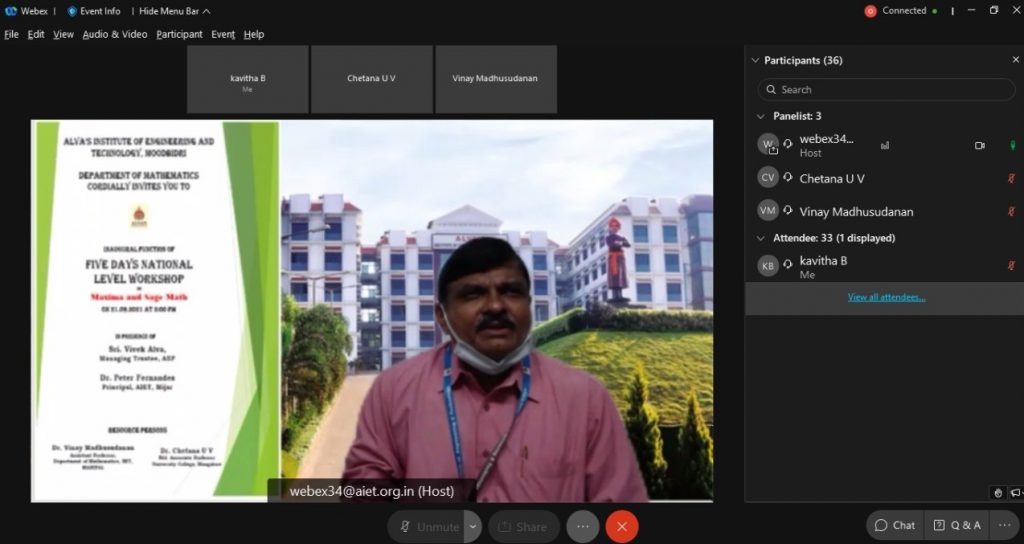 Dr. Peter Fernandes., Principal, Alva’s Institute of Engineering and Technology, Mijar, was the Chief Guest for the inaugural function which held at Board room of the institution.

Resource persons Mr.Vinay Madhusudanan, Dr.Chetana U V and Heads and faculties from other departments of the institution were also present on this occasion. 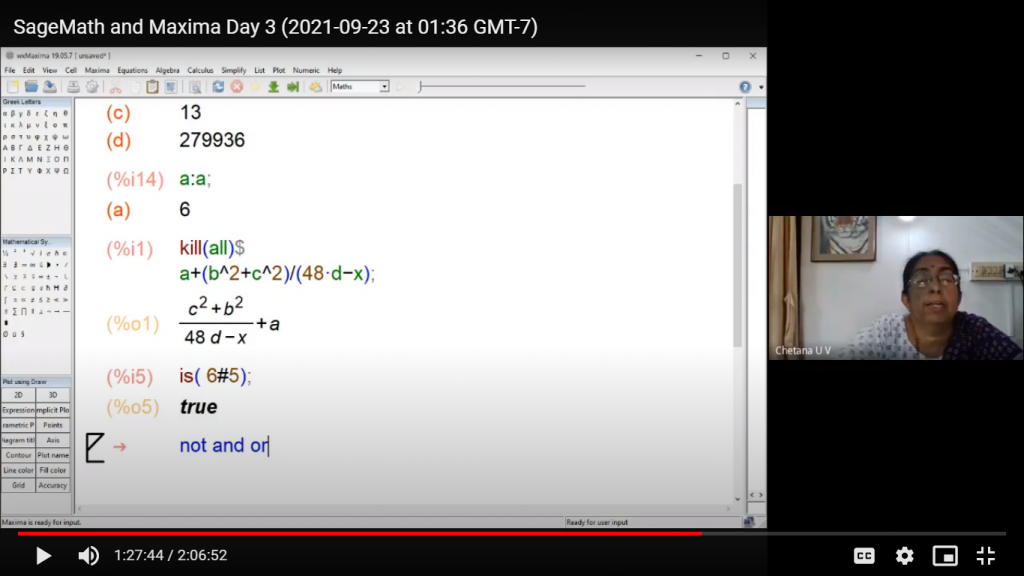 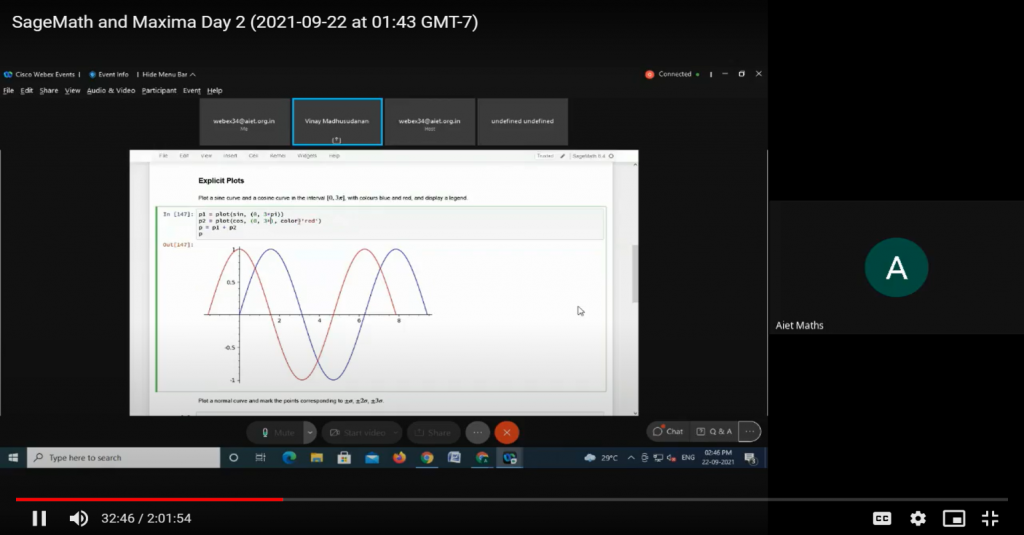 25 faculty, 12 students from various colleges and 05 research Scholars from different research centers participated in this workshop.

All of the sessions went well, and the attendees’ overall impressions of the workshop were positive.

Workshop 2: Two days workshop on “Application of Mathematics in science and Technology” (January 20th & 21th, 2017)
A two day workshop on “APPLICATION OF MATHEMATICS IN SCIENCE AND TECHNOLOGY” has been conducted by the department of Engineering Mathematics on 20th (Friday) and 21st (Saturday) of January, 2017. The workshop was inaugurated by Dr. Praveenraj C. Principal, Alva’s Homeopathy Medical College, Mijar and he conveyed how mathematics is applicable in the field of medicine. Academic Dean Dr.Basavaraju, Prof. Prameela Konde,HOD/ Maths department, resource person of the workshop Dr. Shyam S. Kamath, Deans and HODs of various departments, all staff members and student volunteers were also present during the inauguration function.

31 faculties from various colleges, 59 students from Alva’s college of PG studies and two students from other colleges were participated in the workshop. 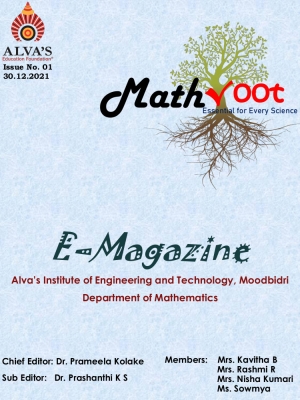 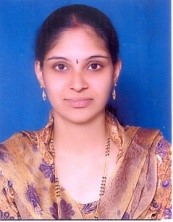 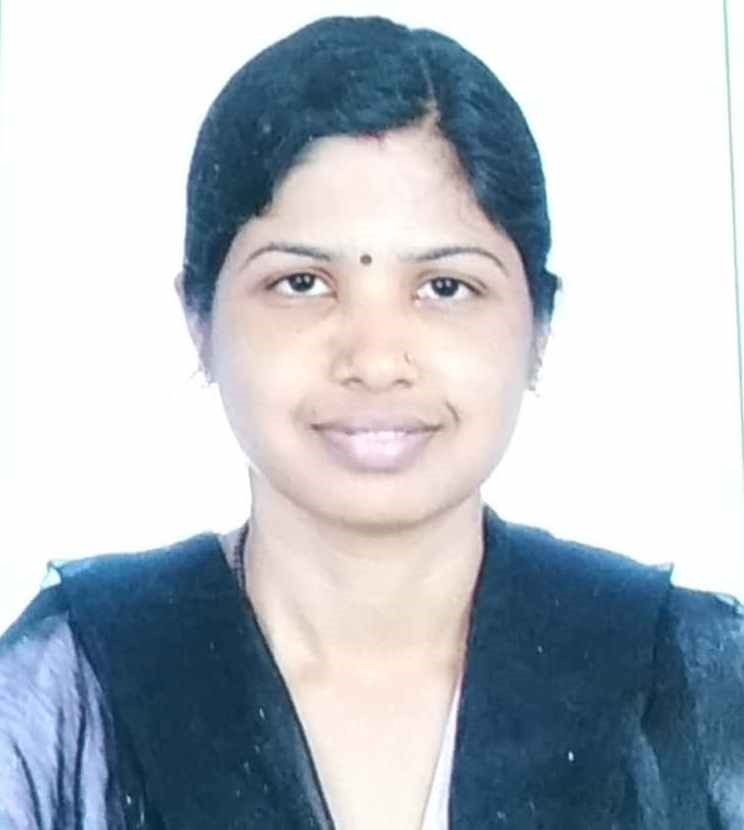 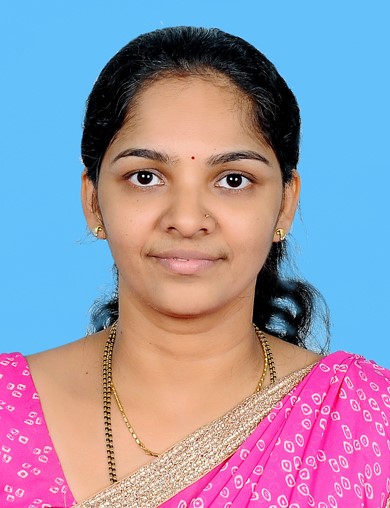 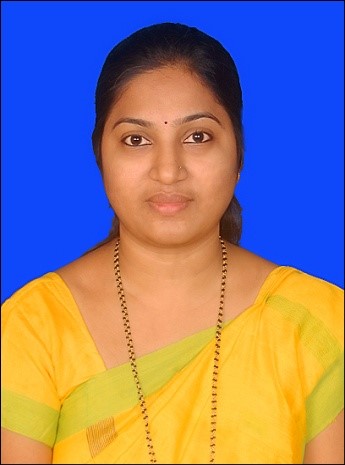 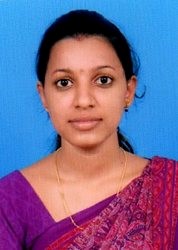 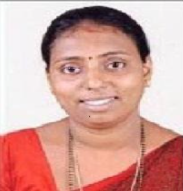