Alva’s Film Fest charitable movie show is conducted by AIET.which was held on 16th and 17th of March 2019 The main objective is to raise fund for charitable cause by means of entertainment. The event was traditionally inaugurated by Principal, Dr. Peter Fernandes. The recent popular social concern movies were played on FOUR SCREENS during this event and the amount collected will be used to meet the necessity of needy people. 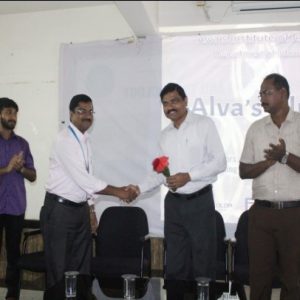 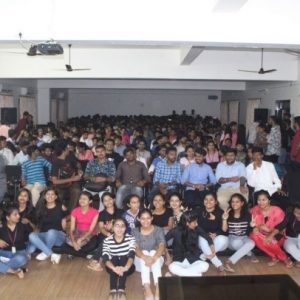 All the students and faculties are took part in the event and contributed for the good cause.