ABOUT THE SOCIETY BENEFICIAL ACTIVITIES OF THE DEPARTMENT

The students of the department with the guidance of the faculties visited the local government schools and identified a primary school at Neerkere, 5km outskirts of Mijar, with poor sanitation system for students (toilets and urinals). Planning, Design, Estimation was undertaken by students under the expert guidance of the teachers. The students themselves participated in the construction activities as volunteers, but in the presence of skilled masons. The students made their contribution during fund raising and also raised the funds from faculties and public donors. The students of Final Year Civil Engineering participated in the construction work. 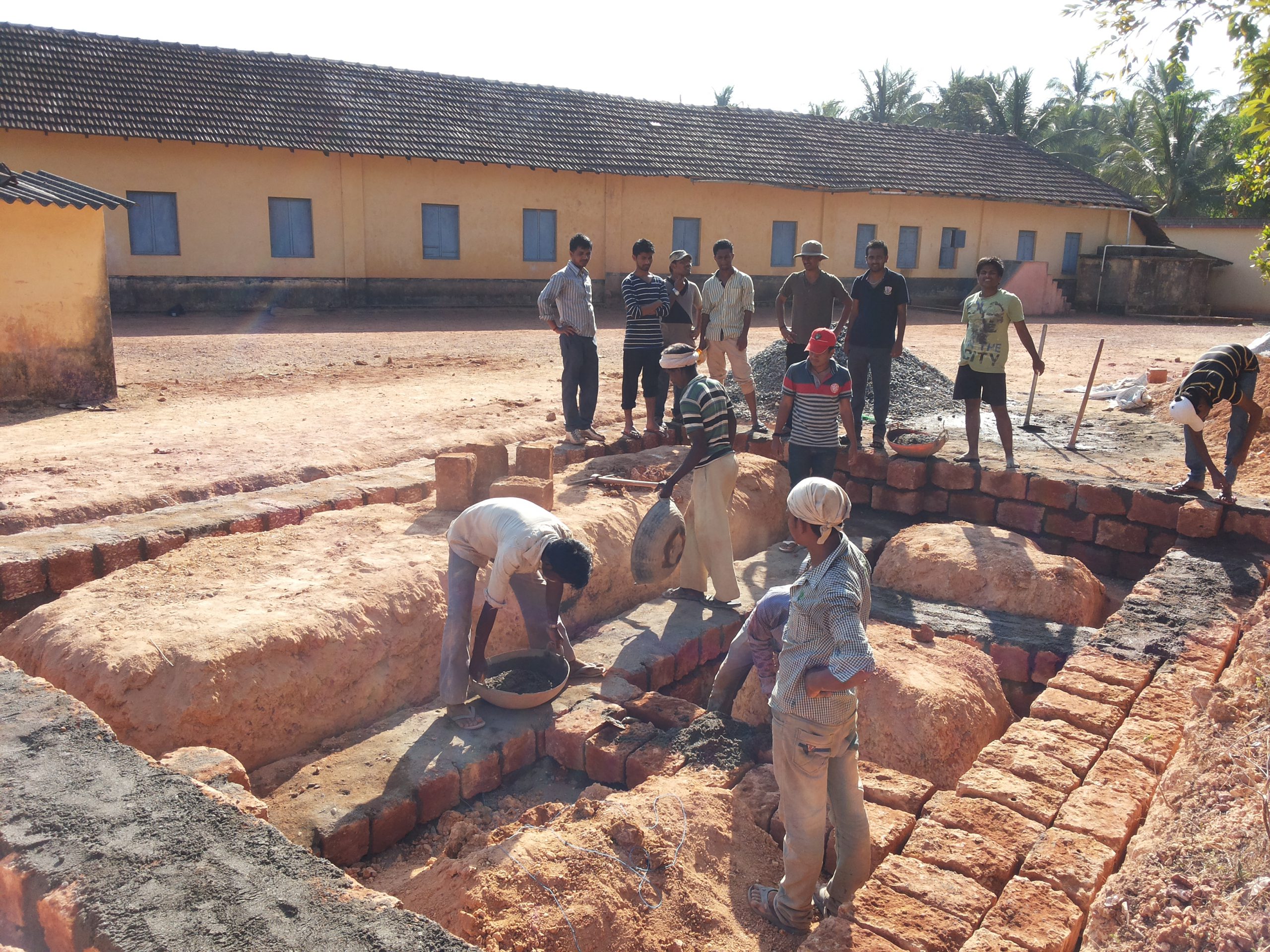 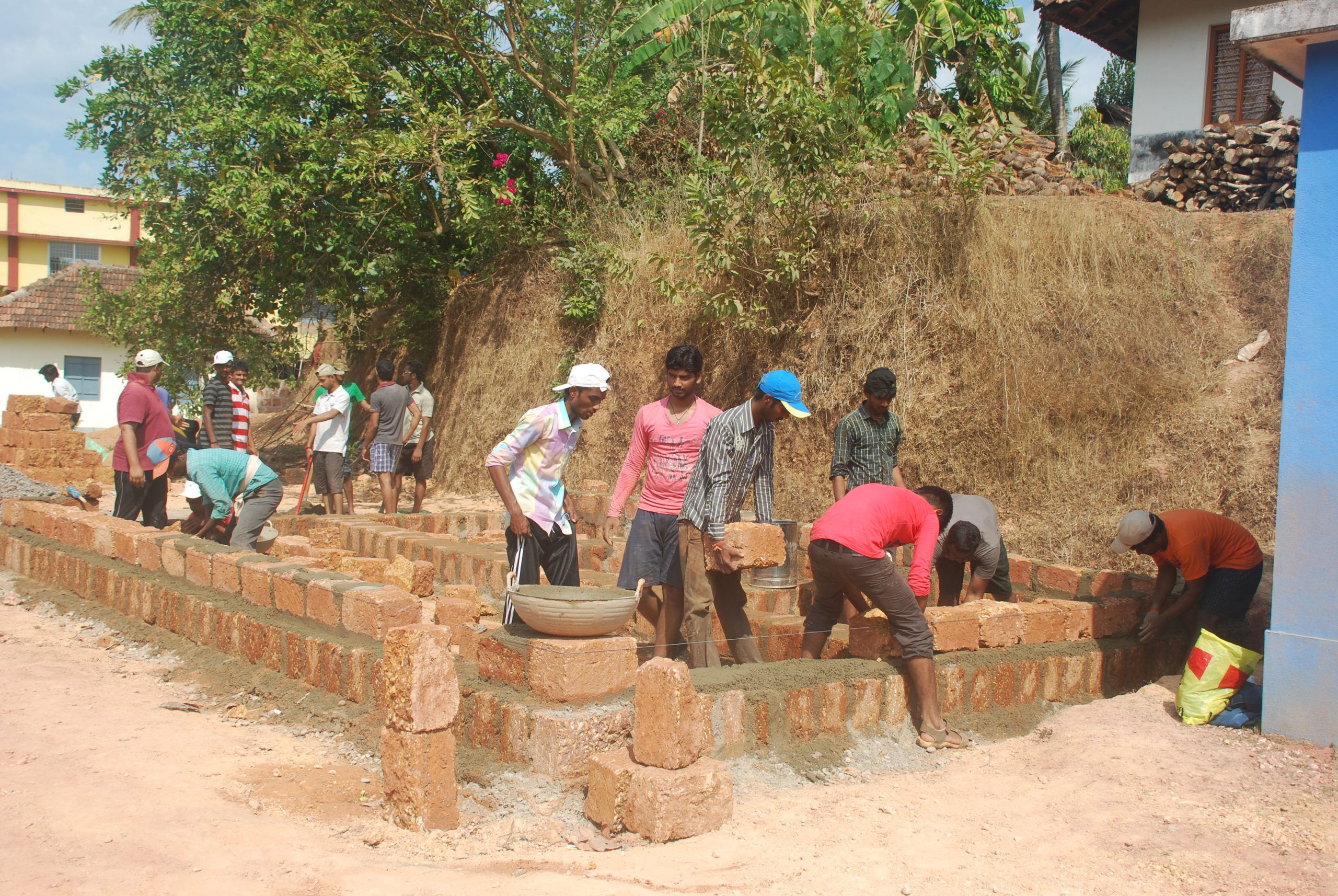 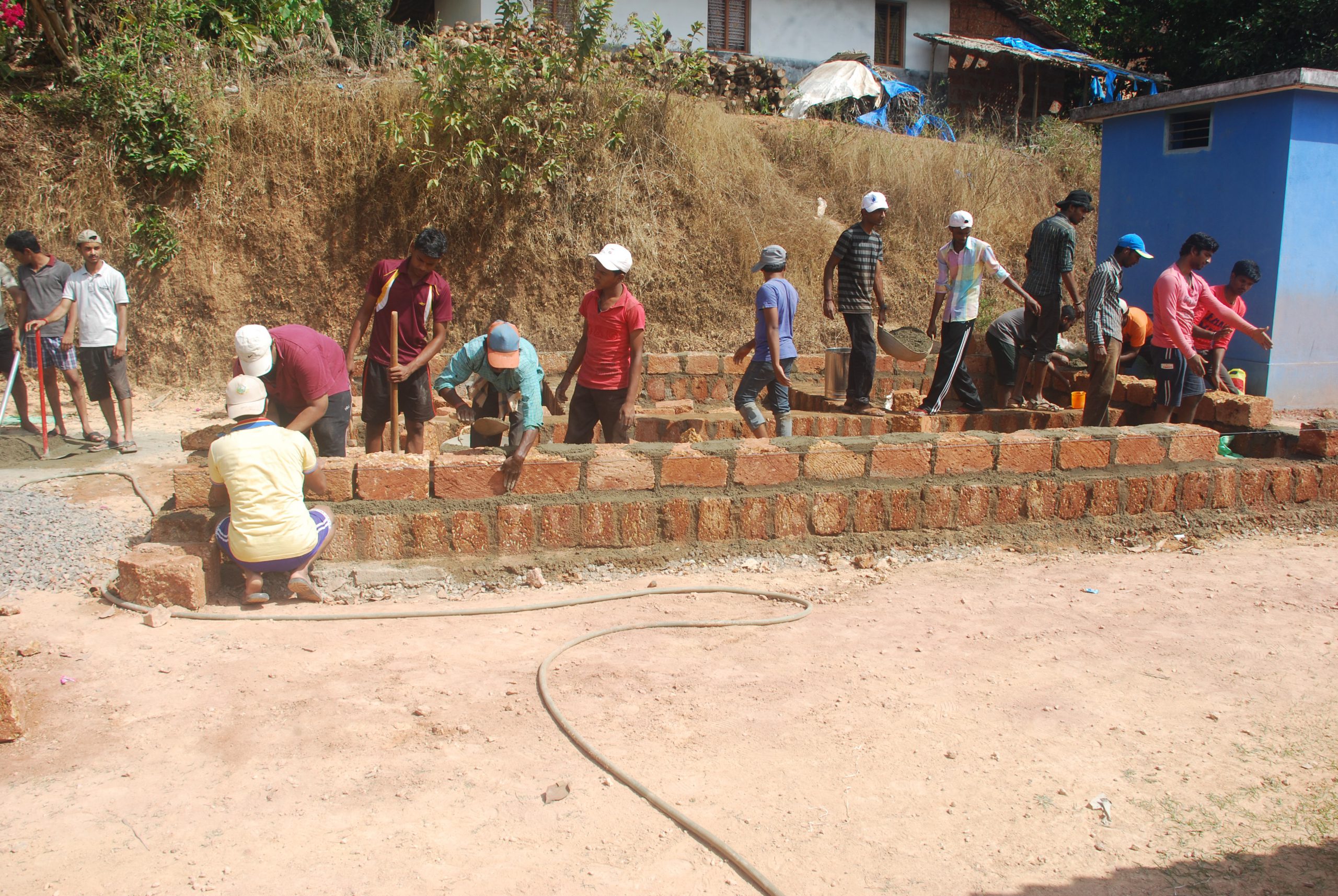 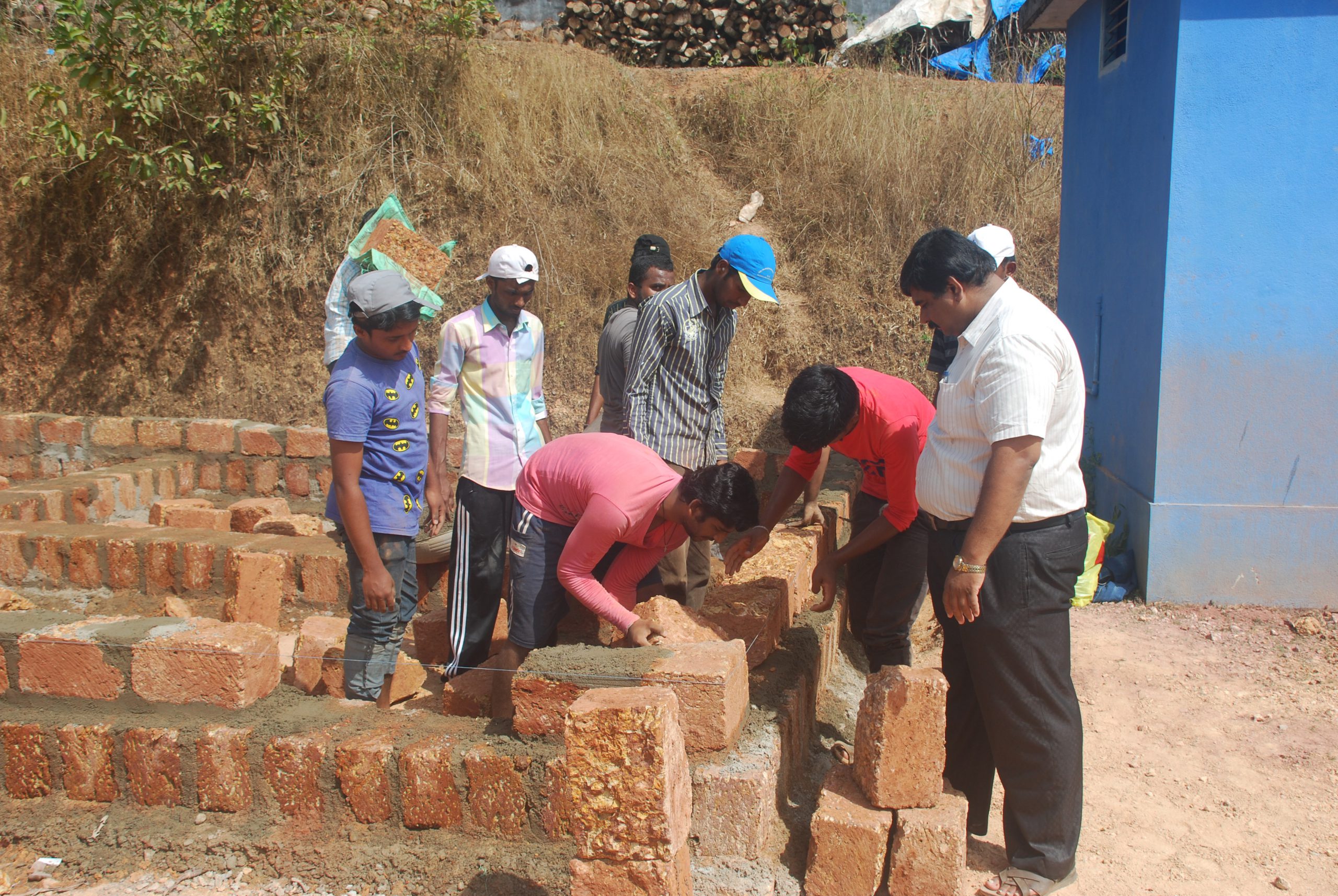 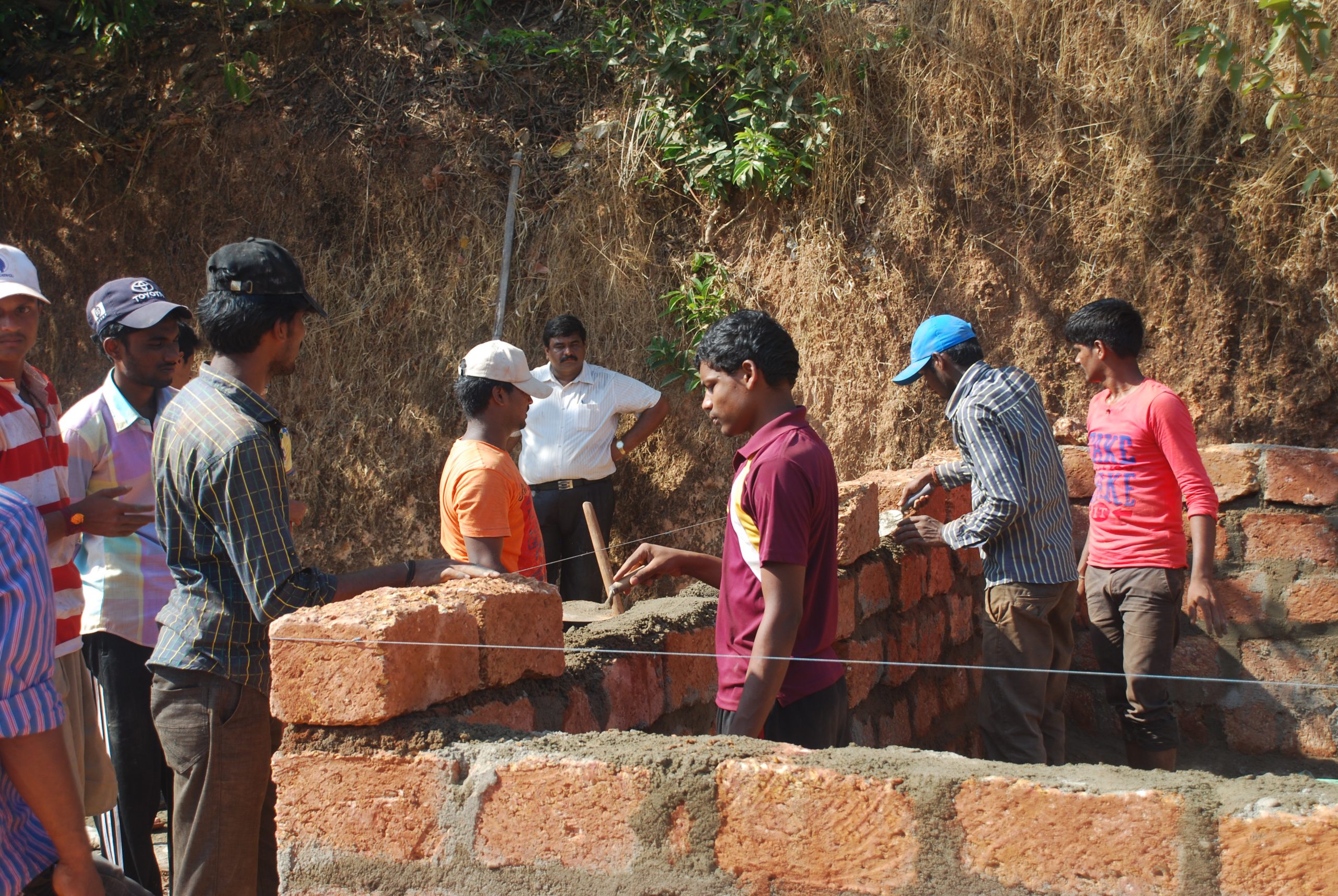 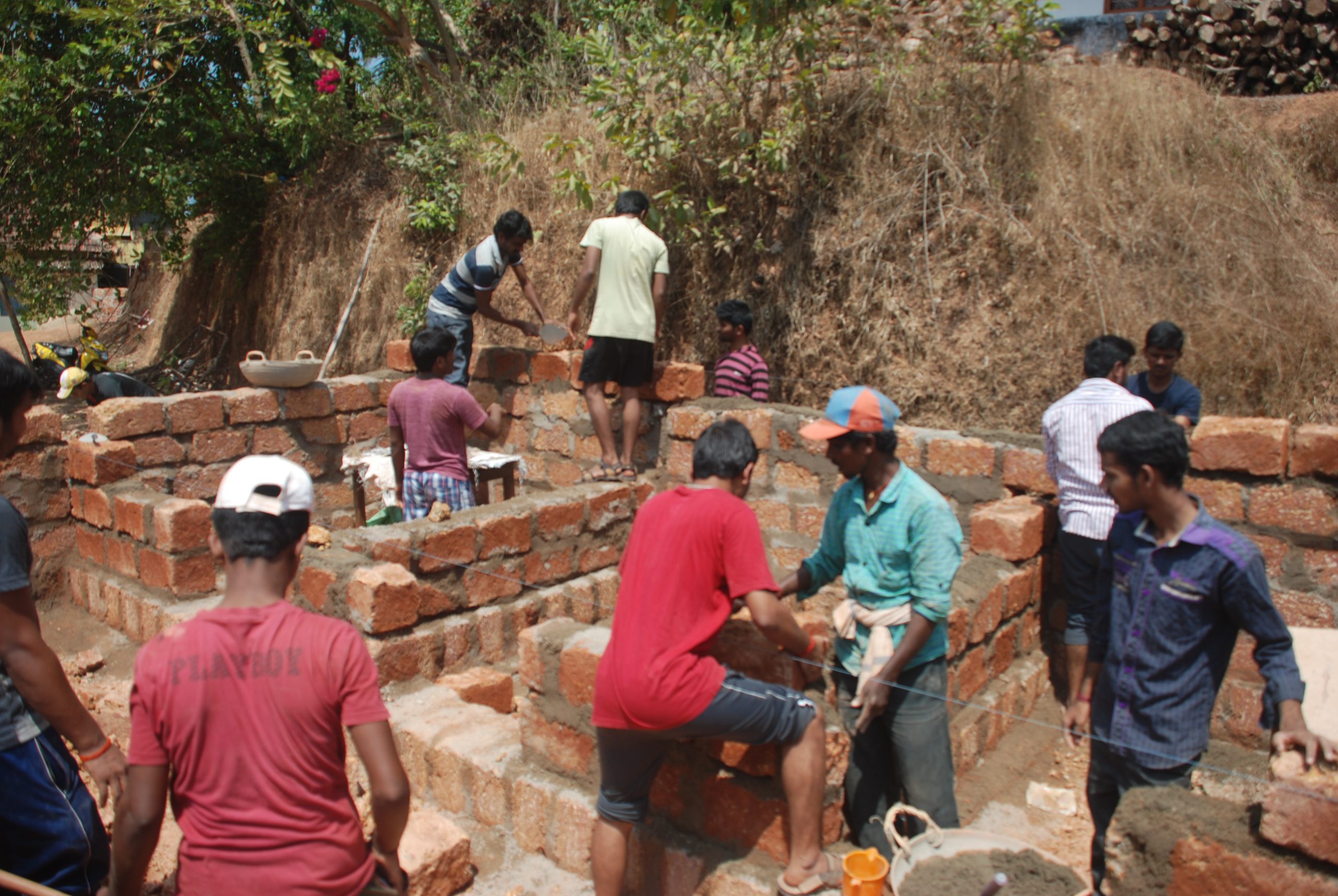 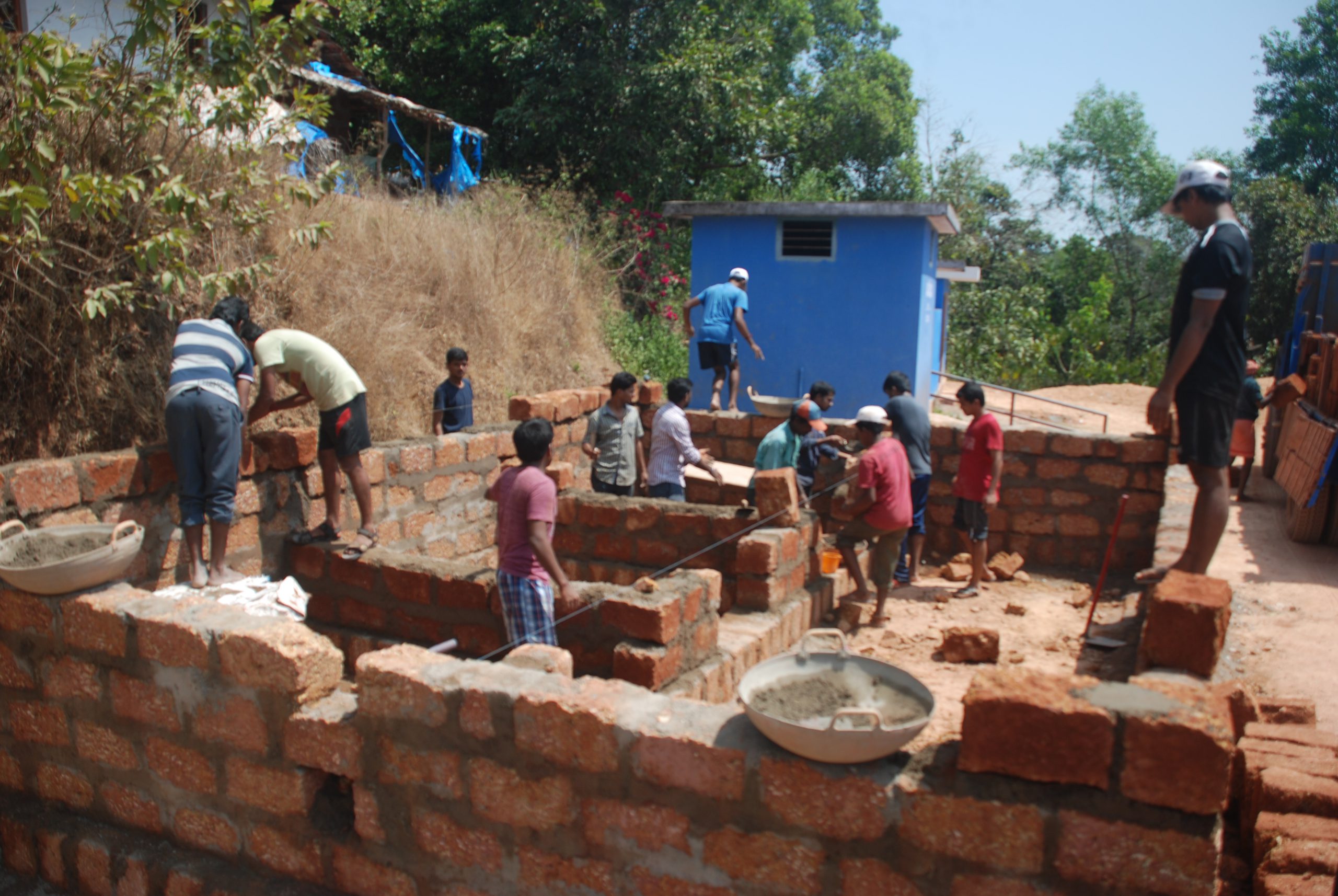 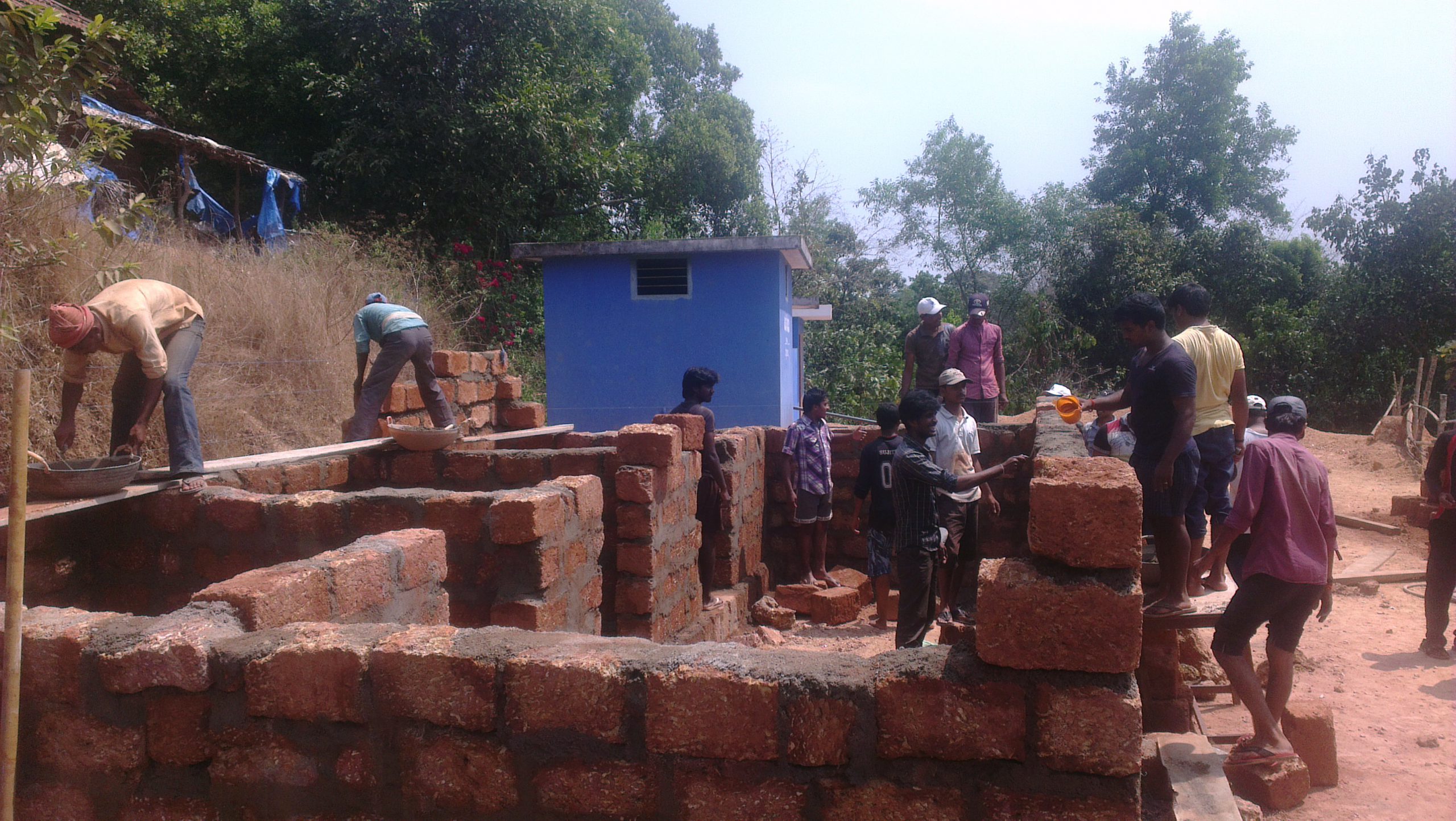 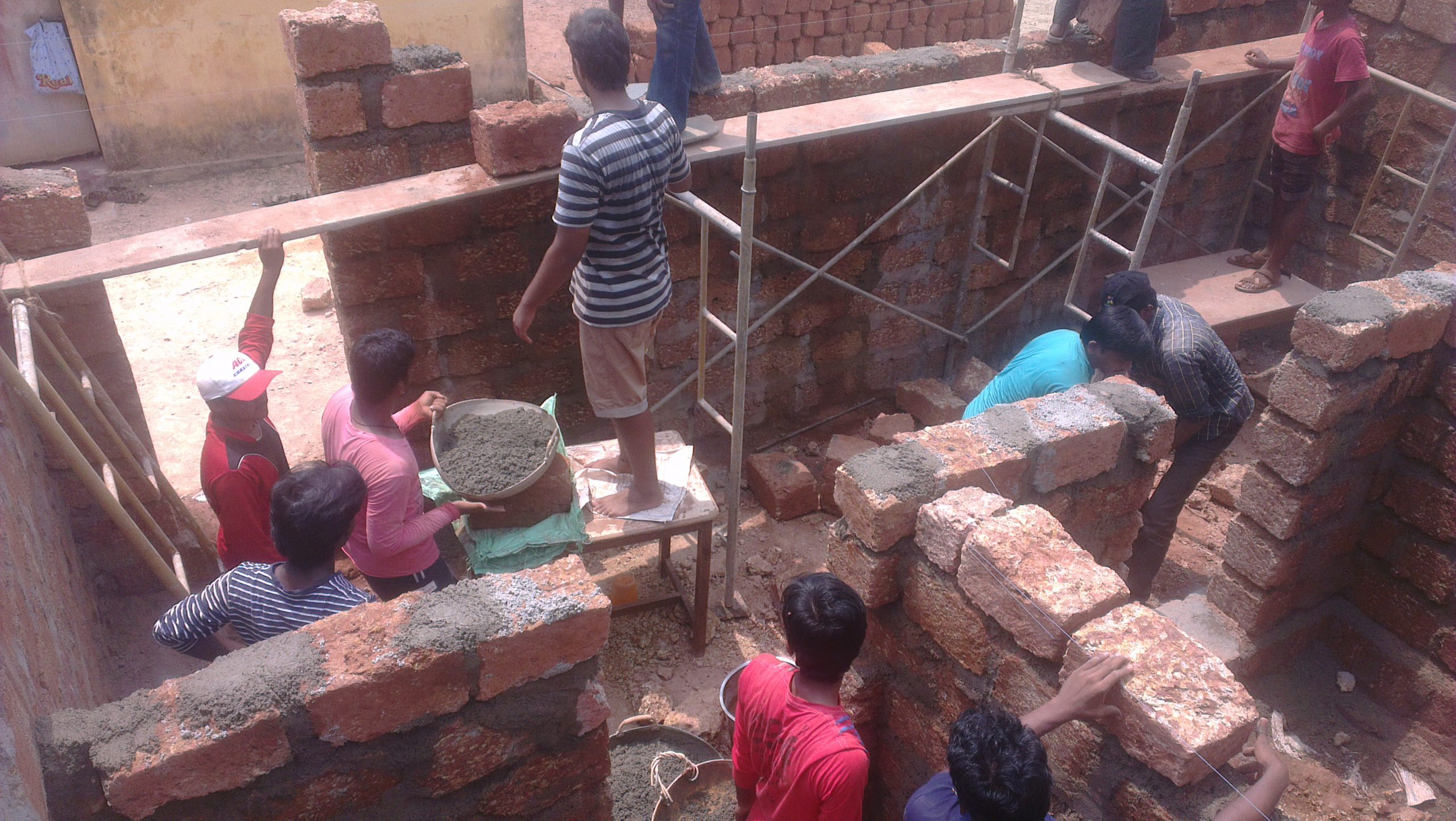 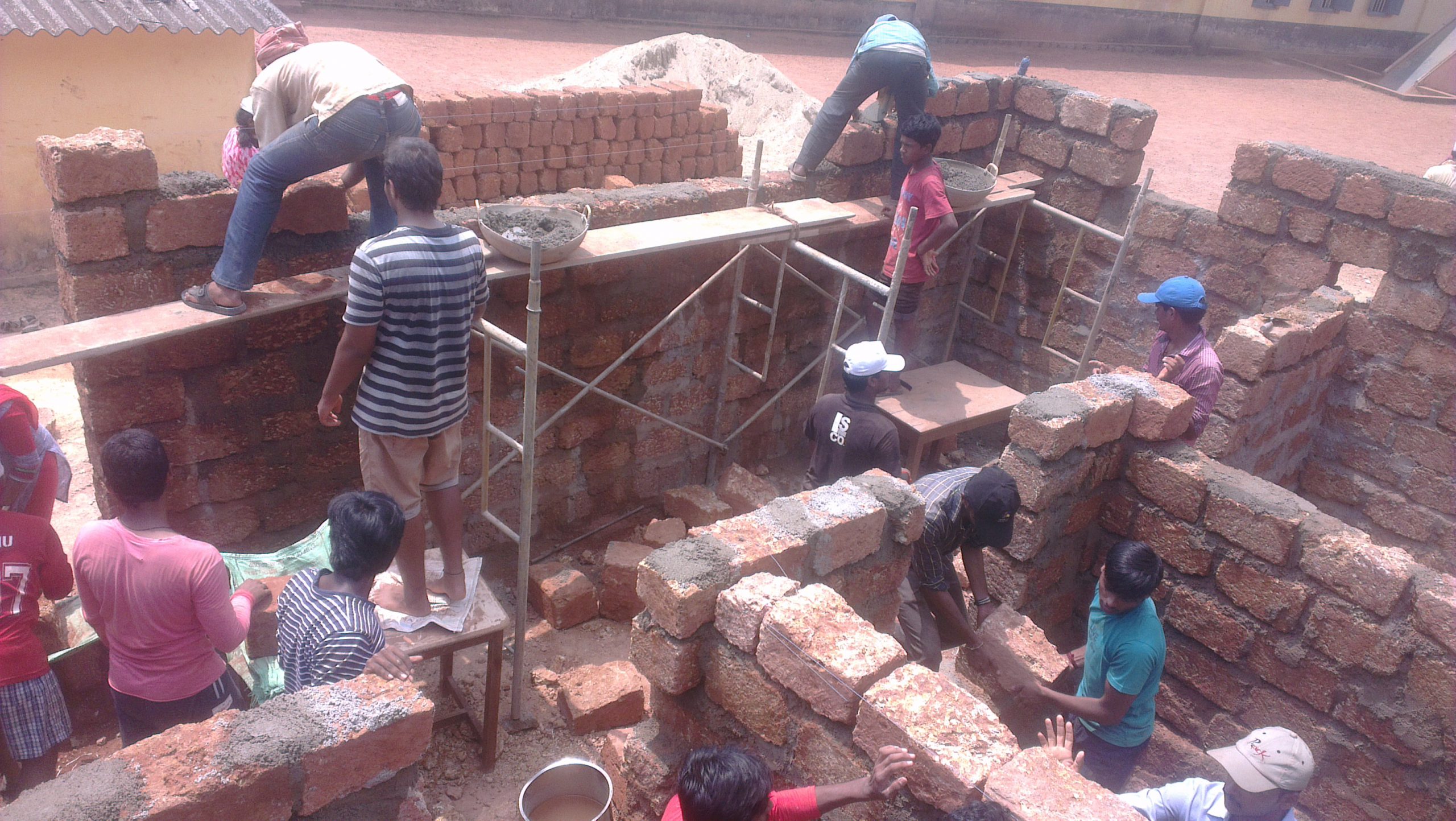 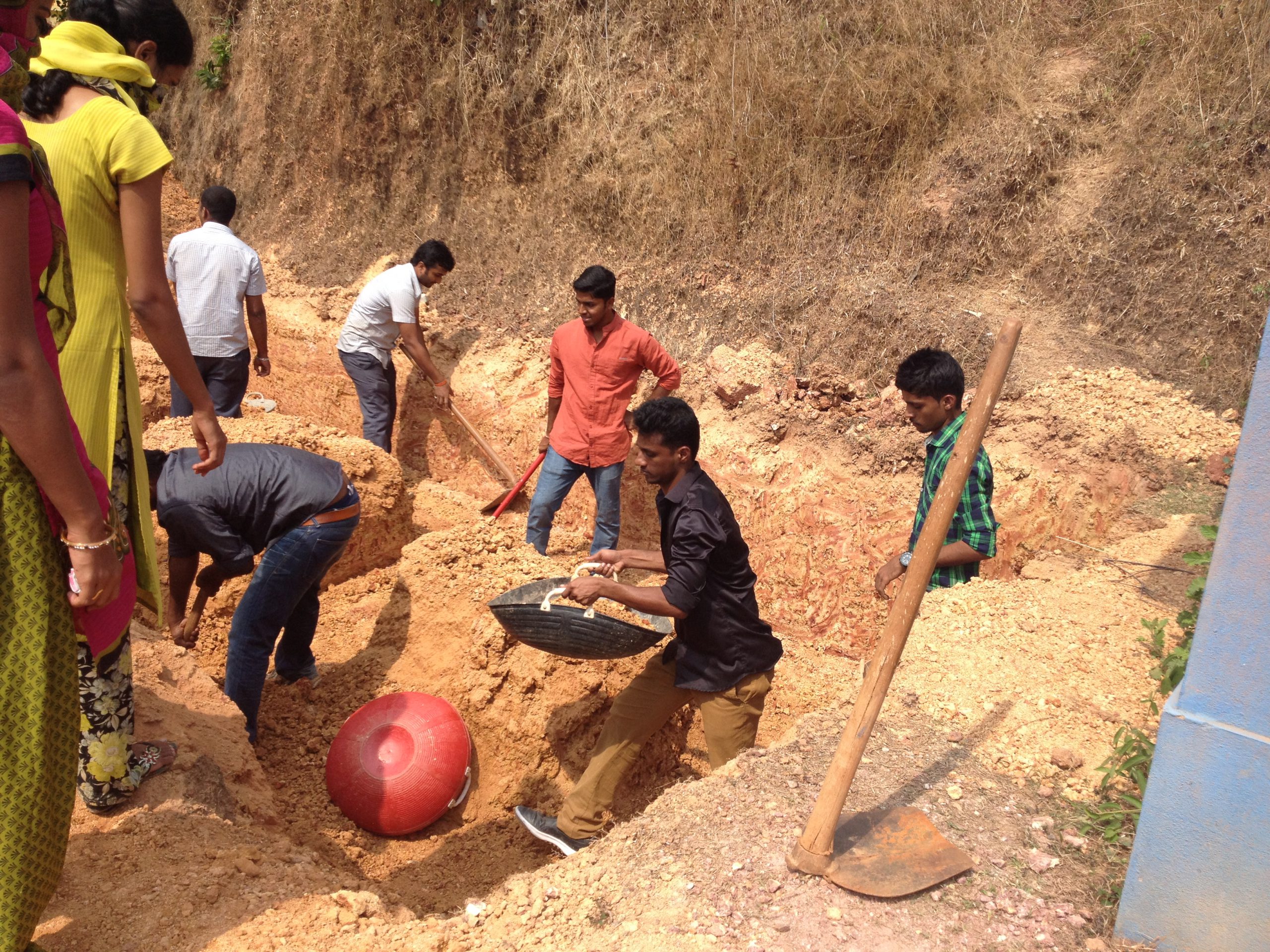 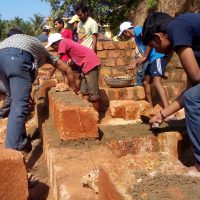 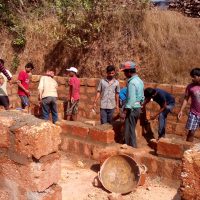 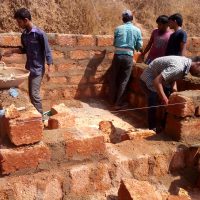 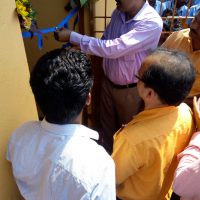 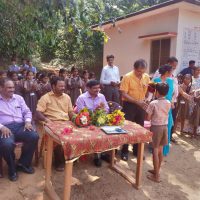 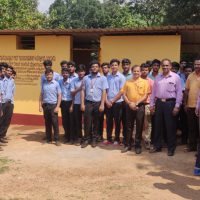 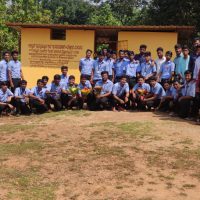 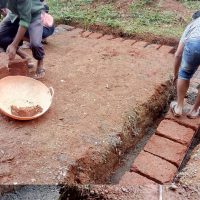 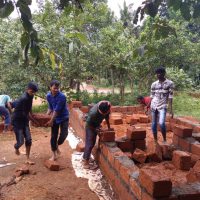 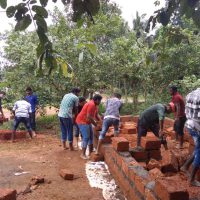 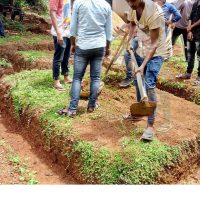 TRAINING AND DEMONSTRATION OF  PIPE COMPOSTING FOR PUBLIC (2015-16)

To give information on independent methods of disposal of the solid waste generated at the household level, pipe compost training program was organised by the Department of Civil Engineering, Alva’s Institute of Engineering and Technology in association with Tekamijar Grama Panchayth to the Hosabettu local women association.  Disposal of the waste that is generated daily in rural areas is a sophisticated setback for the hygienic condition. Collection of these wastes for disposal from local bodies was not worthwhile. In order to get rid of the particular issues low cost disposal methods is found to best alternative to improve the sanitation and to maintain the aesthetic appearance of the villages. “Pipe Composting” is one such alternative, with low cost, less maintenance and more efficiency with better result outcome. However to reach this modern techniques to the local public was done by the initiative from the department of Civil Engineering, Alva’s Institute of Engineering and technology jointly with the people in the locality. Training for the installation of the pipe compost was given by the video documentation prepared by Civil Engineering Department. The students and faculties actively participated in reaching to the local people at their door step, helping them to install the pipe compost as mentioned in the below steps. 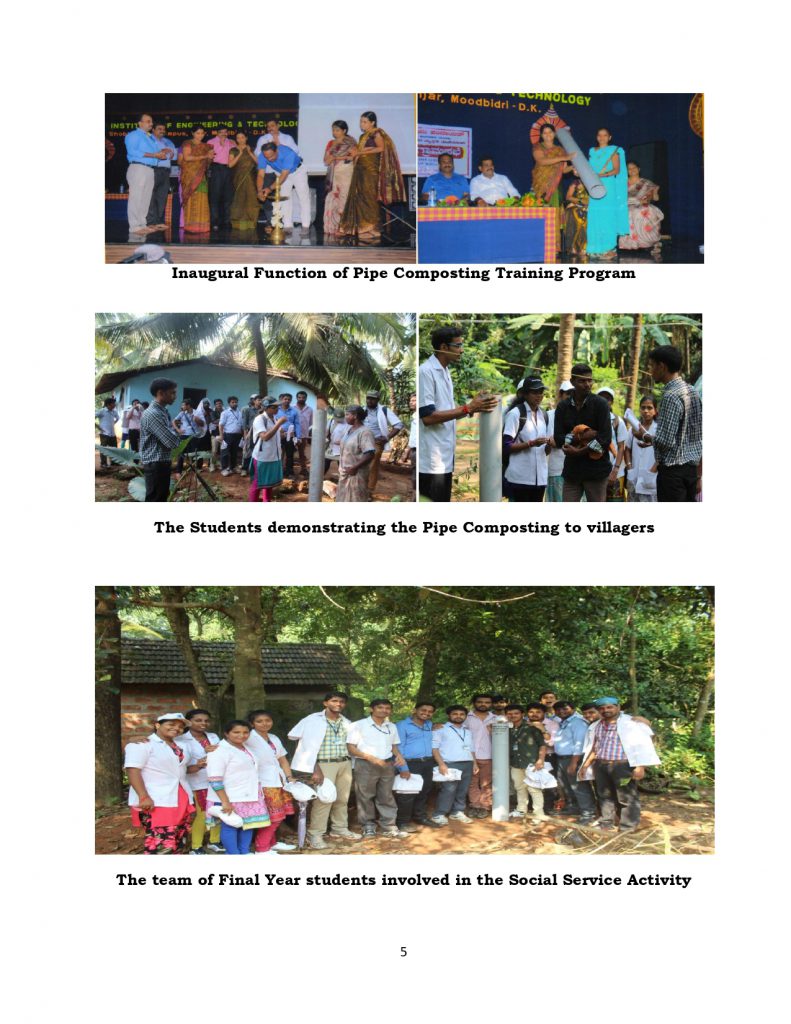 The Department of Civil Engineering, Alva’s Institute of Engineering and Technology is involved in various social service activities under the banner Alva’s Rural Reach Charity Program. The objective of the program is to fulfill the social responsibility by the organization. Under rural reach program, a toilet construction project is taken by the institution in Marodi near Shirtady at Beltangadi Taluk, based on the request from Marody Primary School.

The total number of students studying in Marody School is 75 (37 Boys & 38 Girls), there was a need of toilet facility for boys, which drove the department under take this project with a plan  6 Urinals and 1 Water closet.  Toilet construction was planned by the Civil Engineering Department under the guidance of Management, Principal and HOD. Students of 5th and 7th semester of Civil Engineering Department took part in executing the project along with the support of localities and skilled masons. The project commenced from 01/08/2018 and inaugurated on 02/11/18. The overall construction cost of the project was Rs.1,59,319.00/-(One Lakh Fifty nine thousand and three Hundred and Nineteen only). The inaugural function was held on 02/11/2018 at Public community hall, Grama Panchayath  Marody.

The project was also funded by the following donors:

Pay your application/admission fee online via our online form.