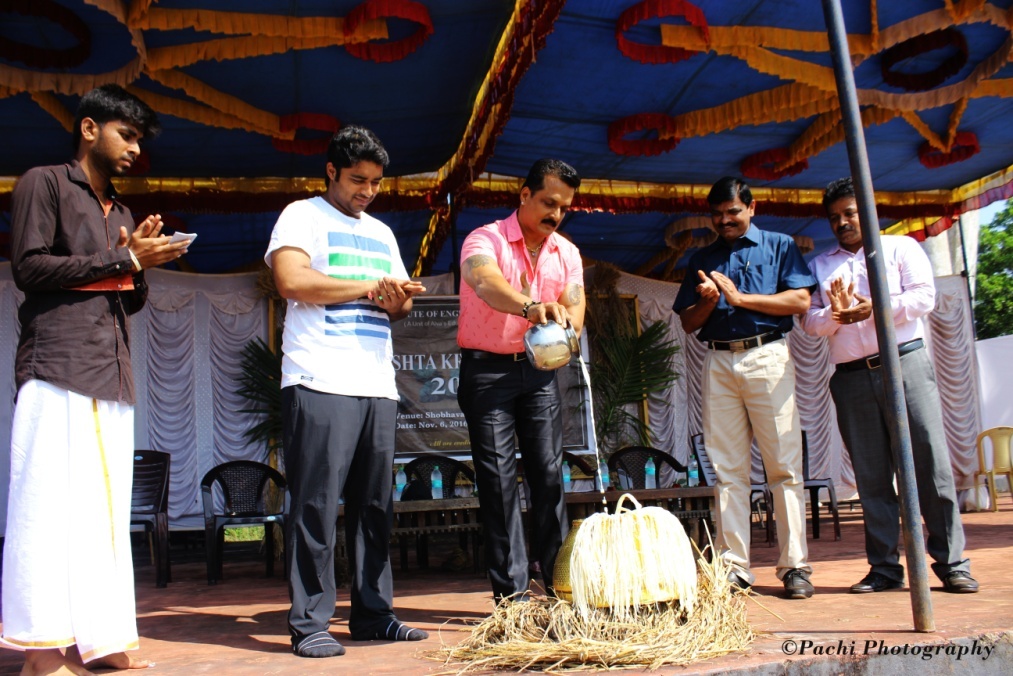 A sequel of  the most awaited event “Varishta kreedha koota”which is a collection of traditional games of  different parts of  India  which are vanishing from the land are recalled once again by Engineering students which was supported by the Mechanical and other engineering Department ofAlva’s Institute of Engineering and Technology (AIET). Now this Varishtakreedhakoota is extended for a facu        lty and students of various institutes belong to Alva Education foundation on 6th November 2016.

Mr.Rohith Kumar Kateel, famous international athlete and Tulu film actor inaugurated the “Varishtakreedhakoota“event which was organized in shobhavana campus (old virasat ground) mijarby students of engineering, naturopathy, ayurvedic, homeopathy medical and degree students and also teaching and non-teaching faculty members of AEF. All students and staff got a chance to participate and know about our rich traditional games like Lagori, HaggaJaggaata(tug of war),chennemana,palle,TonkaBille,Kuttidonne,Bandiaata, Goliaata, Kottalige Cricket and indoor games like Chouka bara (similar to Lido), gooliatawhere thousands of students participated with shells, “kavade” in Kannada and many other crowd catching games which were the cultural Heritage of ancient Karnataka.In presidential remarks Principal of AIET Dr.Peter Fernandessaid that our traditional games are very economical, enjoyableand playable by everybody independent of gender and age and it can accommodate any no of players in small areas,this event was organized for raising the funds for noble cost.During the inauguration function,Mr. Vivek Alva, Managing trustee of AEF, Prof. K.V.Suresh,Dept. of mechanical engineering,  Mr. Pavan Kumar student president (Final year, mechanical) were present. Mr. PavanKumar,introduced the chief guest and conveyed the vote of thanks.

“Because of addiction to modern technology tools of entertainment like televisions and video games and modern versions of computer gaming our traditional games are disappearing fast. This event is an effort towards reviving them, and keeping the culture alive’’

Today here it’s been proved that Victory is not the sole intention, but the spirit of playing together.

During this event as a contribution of 2300/- as a fund is collected. 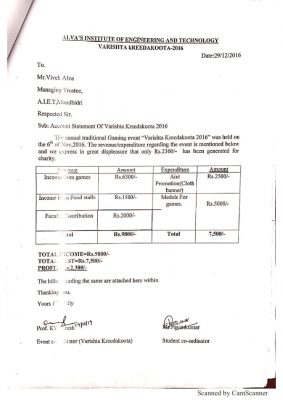